Log In • Sign Up
Follow us on
Go to official site
Go to official site
Home › Content from Other Regions
Log In • Sign Up
[NEW MILLETIANS] Please note that all new forum users have to be approved before posting. This process can take up to 24 hours, and we appreciate your patience.
If this is your first visit, be sure to check out the Nexon Forums Code of Conduct. You have to register before you can post, so you can log in or create a forum name above to proceed. Thank you for your visit! 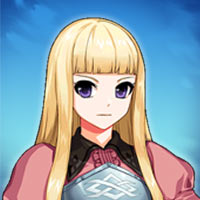 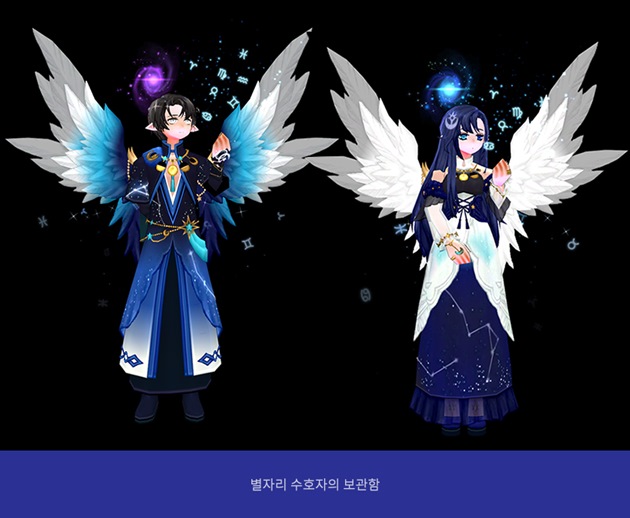 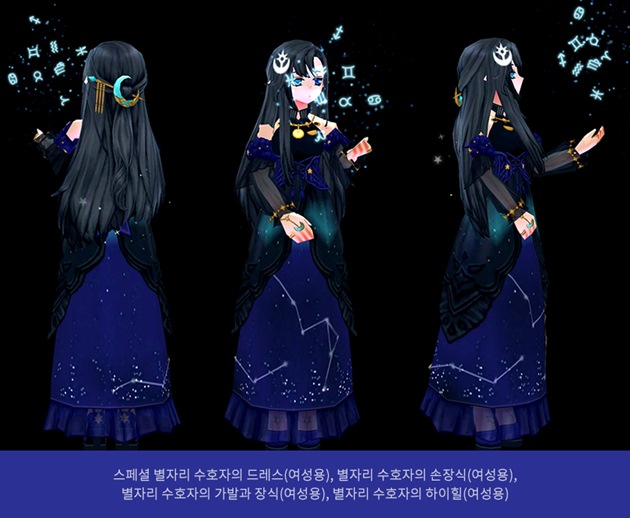 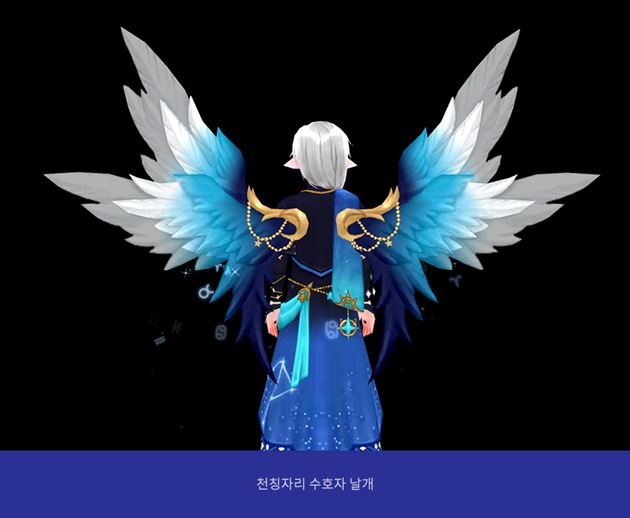 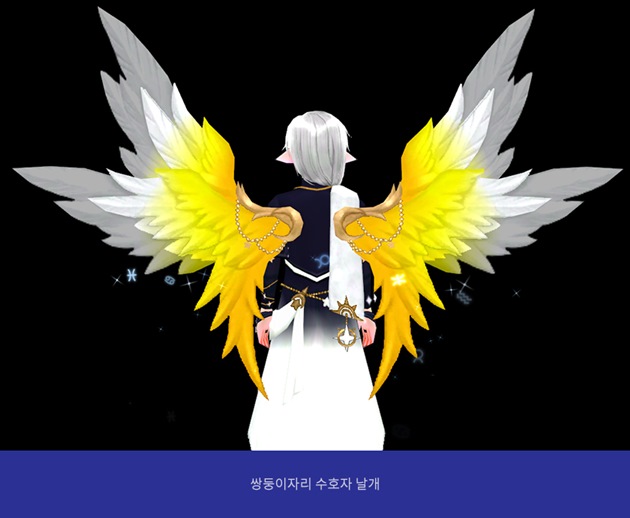 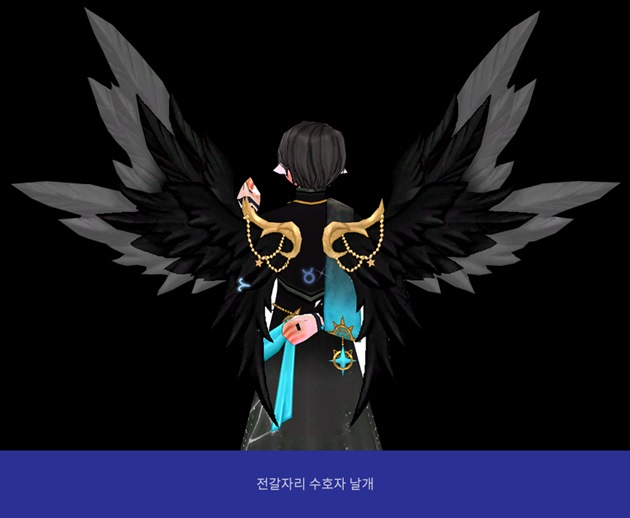 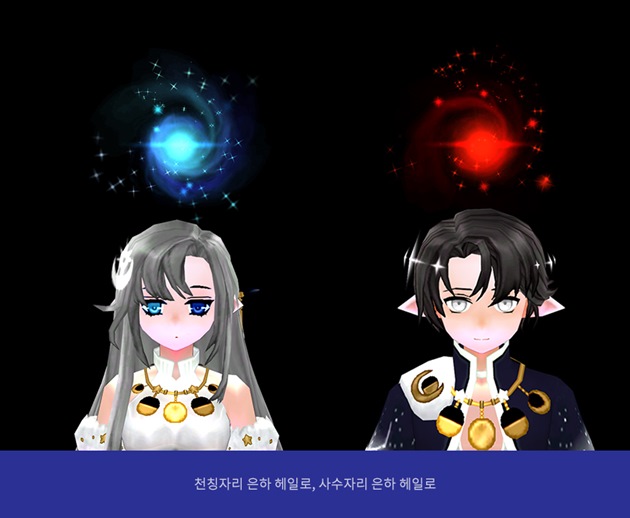 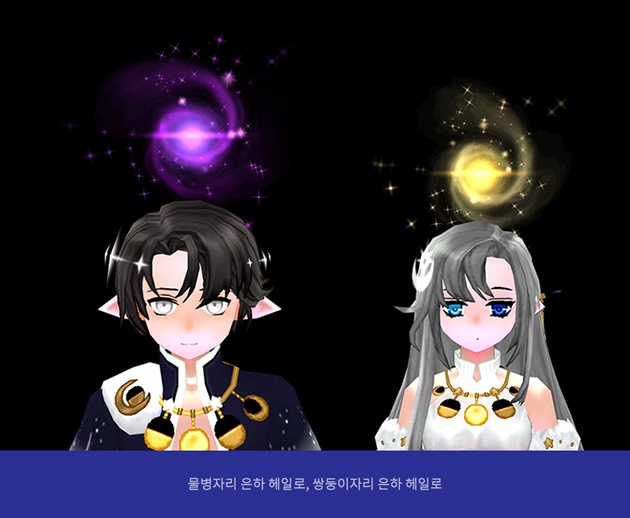 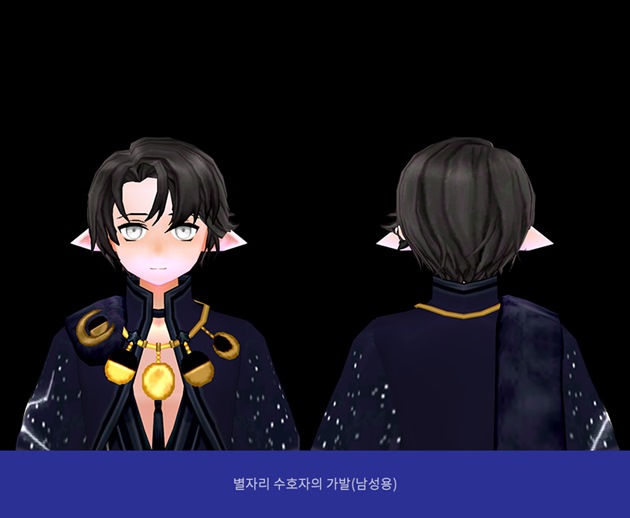 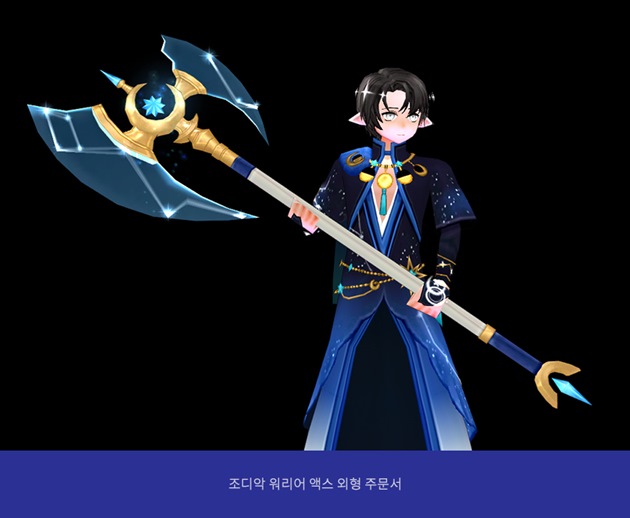