Log In • Sign Up
Follow us on
Go to official site
Go to official site
Home › Town Square
Log In • Sign Up
[NEW MILLETIANS] Please note that all new forum users have to be approved before posting. This process can take up to 24 hours, and we appreciate your patience.
If this is your first visit, be sure to check out the Nexon Forums Code of Conduct. You have to register before you can post, so you can log in or create a forum name above to proceed. Thank you for your visit!
«12345678»

Get this lootbox out of my game, Senator Hawley? 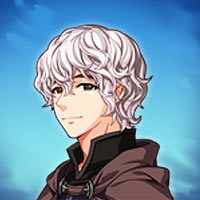 Mabinogi Rep: 2,005
Posts: 150
Member
May 9, 2019 edited May 9, 2019 in Town Square
I've seen some people posting some videos and articles but we don't really have a big thread on it. Though I guess is not really necessary, I figure why not have a thread about it.

It's called the "Protecting Children From Abusive Games Act" An act proposed by Senator Josh Hawley to ban lootboxes and pay to win mechanics in games. On his twitter he has a video in which he explains what he means by lootboxes or P2W:

"A loot box is where, in the midst of a game, the person who is playing the game, a child in this case, can pay additional money in order to get certain advantages within the game. It's sort of a hidden fee.These are games that are usually free, or purport to be free, but then in the midst of the game, the companies say, "Well, listen. If you'll give us some money now, We'll give you some advantages in the game." and the point is to get the kids to keep playing, and to aslo to be spending their parents money. So, the companies get two things out of it: They get more money and they get the kids addicted to the game. This needs to stop. They need to be upfront about what their games are actually doing, and they need to stop practices that intentionally exploit children."

(As a warning for anyone that may care about it, as he is a politician you will of course find other political issues on his twitter and such, and people bringing other polticial issues into anything he may say about it.)

Or of course just wait until articles come out when there's updates. All are okay.

Anyway what does the mabi community think of it? 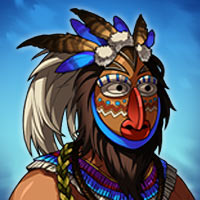