Log In • Sign Up
Follow us on
Go to official site
Go to official site
Home › Technical Support
Log In • Sign Up
[NEW MILLETIANS] Please note that all new forum users have to be approved before posting. This process can take up to 24 hours, and we appreciate your patience.
If this is your first visit, be sure to check out the Nexon Forums Code of Conduct. You have to register before you can post, so you can log in or create a forum name above to proceed. Thank you for your visit!

Mabinogi Rep: 1,755
Posts: 180
Member
April 30, 2018 edited May 5, 2018 in Technical Support
Since I've accumulated some decent volume of data on the issue I'm experiencing, I've decided to make a new thread to sum it all up separately and maybe hasten the solution.

Shortly, when I open Nexon Launcher, it loads itself, but it doesn't load its contents and account data.
The thing looks like this 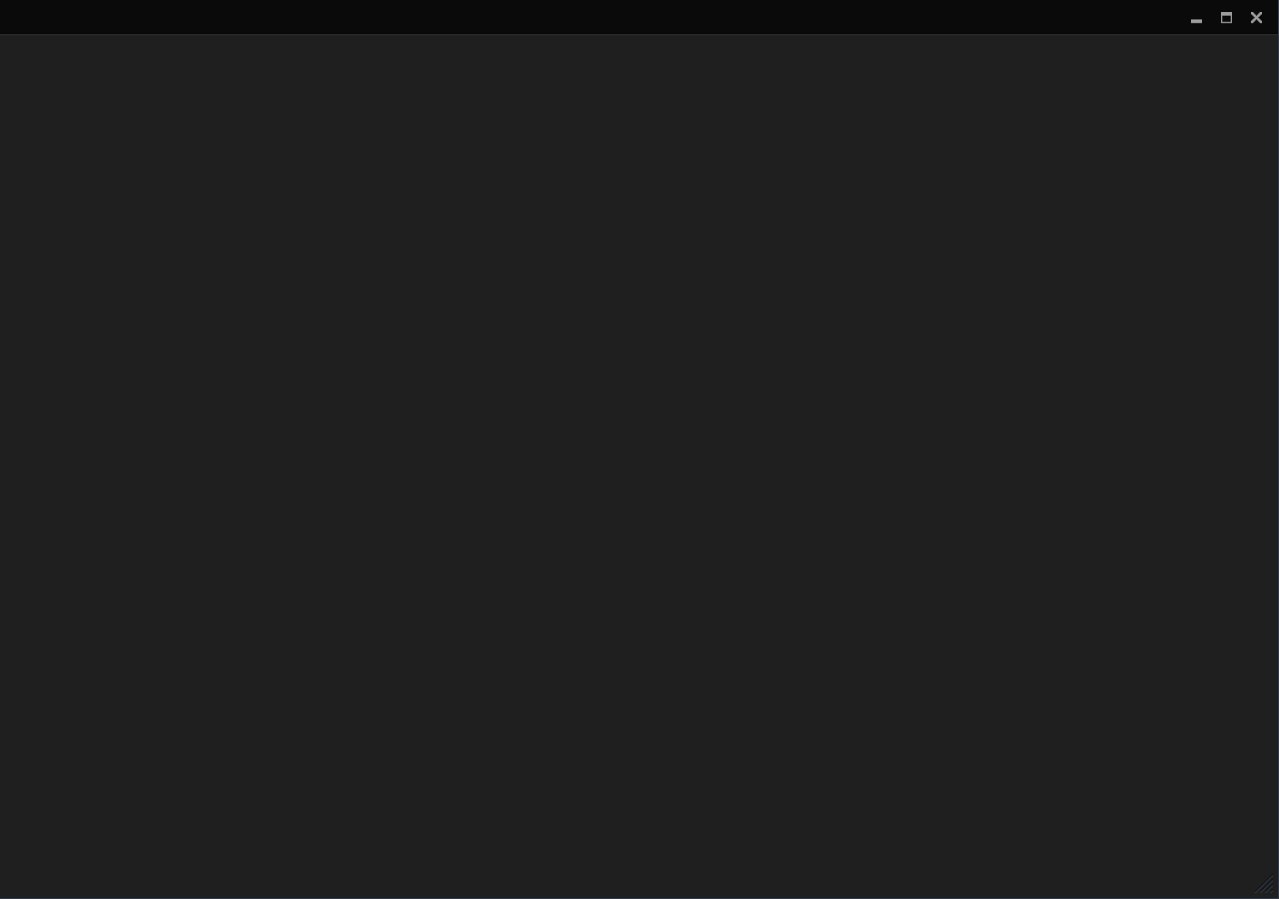 The top right buttons (Minimize, Maximize, Close Window) are working. The icon in the system tray is also functional, but the only working button is Exit.
When I open the Launcher, a spinning circle (loading indicator) appears in the middle of the window as if telling us that the contents are loading and then disappears as if the loading is finished, but nothing else shows up.
The issue occurs on two very different computers running on different OSs.
I started experiencing it a couple of weeks ago or so.

•Typical reinstallation didn't give any positive results.
•Waiting for a long time for it to finally load something didn't help as well.
•There were no trackable changes in the OS, firewall or permission preferences on the first computer since the Launcher last worked properly.
•Tried to run Mabinogi directly from the folder it's in (worked for Ghost in the Shell sometimes), it asked for the same permissions as usual and started loading, but nothing happened after.
•I also found out that my windows task manager shows that there are 4 Nexon Launcher client sub-processes taking place inside the main Nexon Launcher client process, all draining different memory resource volumes (so that means they're active and are not the same).They disappear in pairs when I close every second process respectively (attempting to close every first one doesn't have any effect).
•Checking and switching the permission and compatibility settings didn't give any new results too. Nothing that would stop the Launcher from working was found.
•Installing the Launcher into another directory doesn't help. I tried pushing the Launcher right into C:/Nexon, where my Nexon games library is located.

I wish the problem could be solved or at least I hope to receive some advice on what I probably missed or what to do, because I like the game very much and want to return to playing it.
To stop some advisors at once, I'm not going to run it through Steam.