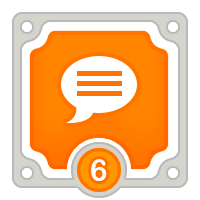 Username
Helsa
Joined
August 24, 2017
Visits
1,536
Last Active
May 30
Roles
Member
Points
14,220
Badges
19
Posts
3,073
Personal Quote
The pen may be mighier than the sword but the shovel is mightier than the pen.
About Me
I like Italian food.