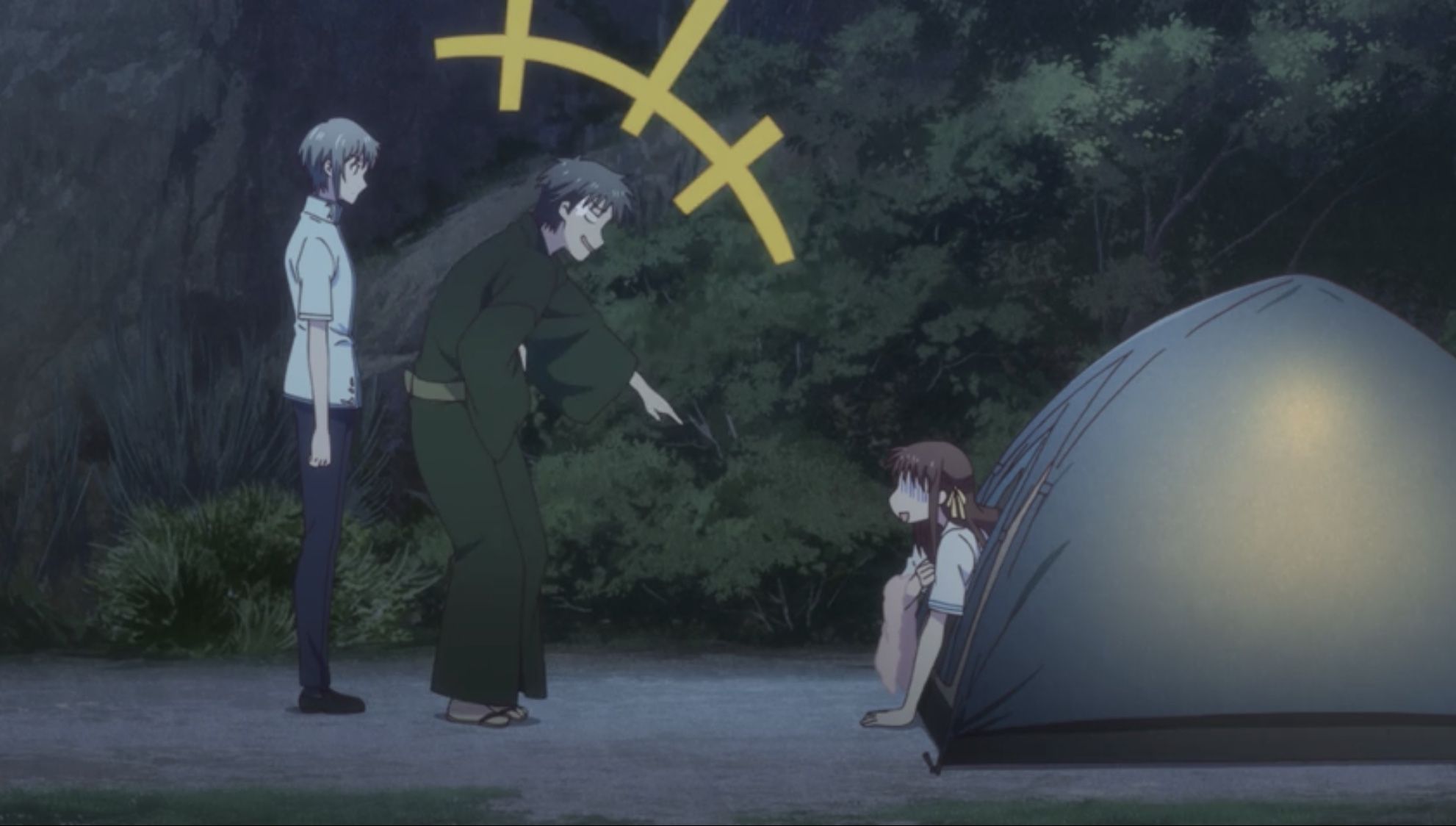 Just something small and simple. You could implement it as a april fool's joke. Everyone could have a little hobo tent. Tents everywhere. 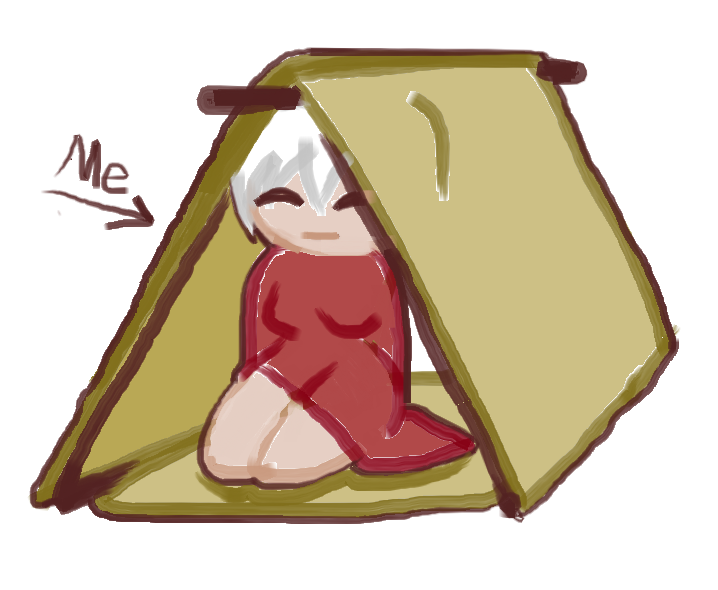 Please. I must have this.