Log In • Sign Up
Follow us on
Go to official site
Go to official site
Home › General Chat
Log In • Sign Up
Check out all of the details of this month's Patch Notes, featuring the Crom Bás Part 2 update!
https://mabinogi.nexon.net/news/71292/crom-b-s-unveiled-abyss-part-2-patch-notes-january-13th-2022
[NEW MILLETIANS] Please note that all new forum users have to be approved before posting. This process can take up to 24 hours, and we appreciate your patience.
If this is your first visit, be sure to check out the Nexon Forums Code of Conduct. You have to register before you can post, so you can log in or create a forum name above to proceed. Thank you for your visit!
«1234»

How to Solve Inflation, But Not Really 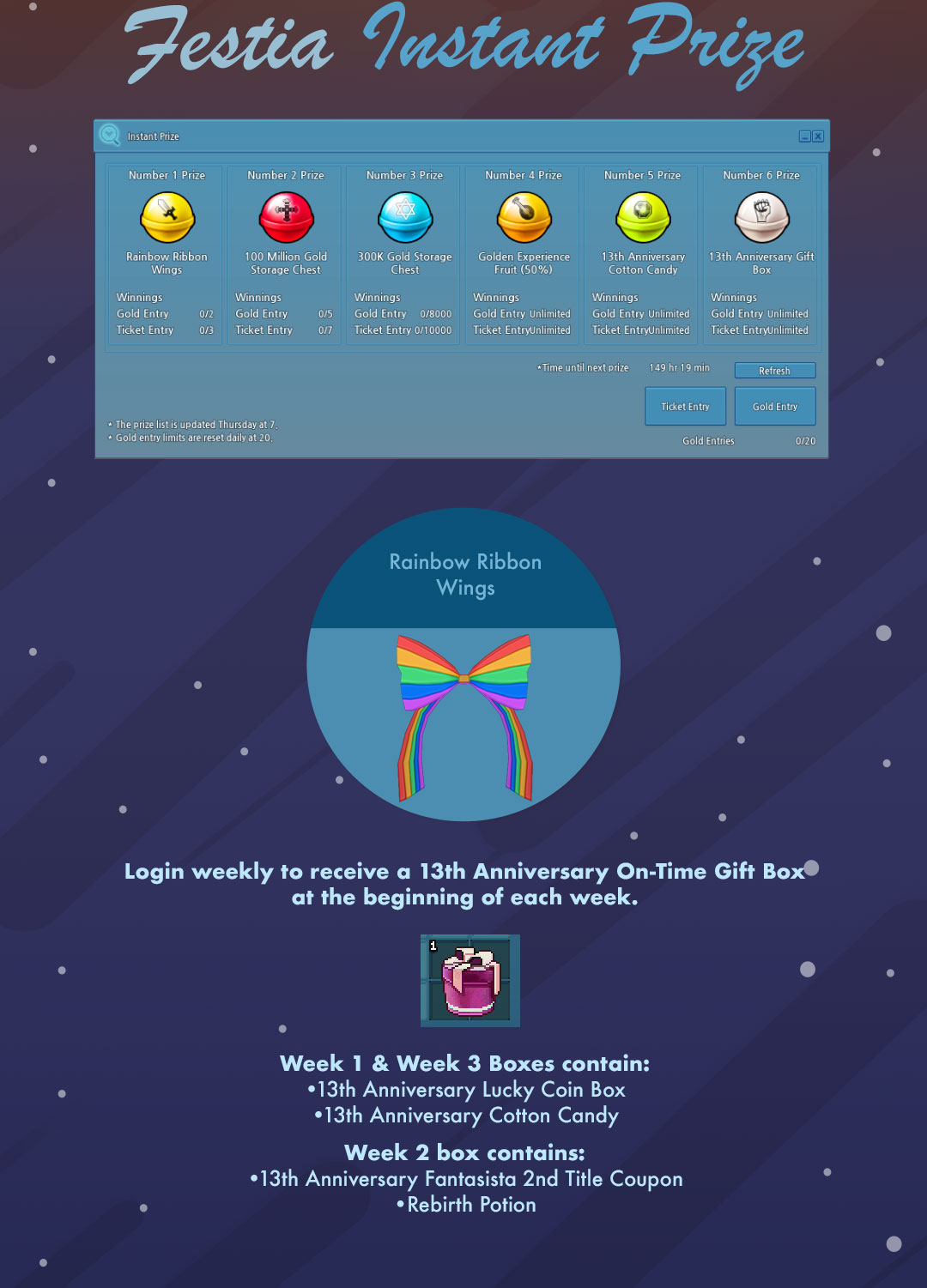 "Give Everyone The Option To Pay 400k Per Day To Try And Get 300k/100m Back And/Or Some Fashion, But Cap Gold Rewards Given To The Population At 6.6b Per Week Even Though Item Prices Remain The Same."

400k, huh? I'm assuming that the gold prizes will be constant, but this seems like this would only serve to make poor people poorer as they gamble their funds on trying to win the lotto. The middle players make 400k quite easily, so they'd only profit. The rich players wouldn't waste their time (if they were smart), because most of them RMT or farm 10-100m+ items to sell. 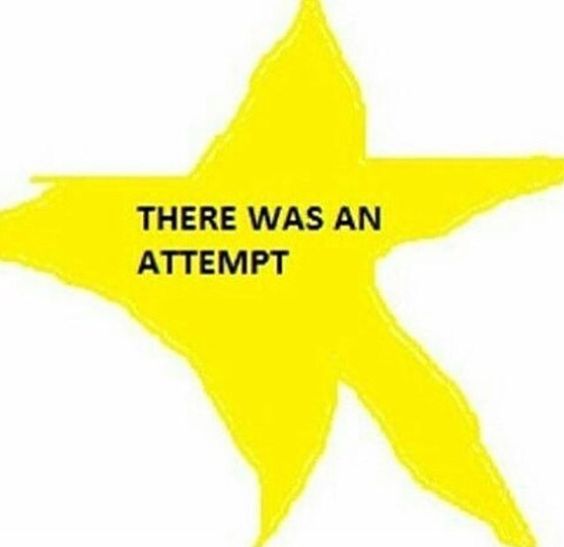