Log In • Sign Up
Follow us on
Go to official site
Go to official site
Home › General Chat
Log In • Sign Up
Check out all of the details of this month's Patch Notes, featuring the Great Era of Commerce Part 2 Update! https://mabinogi.nexon.net/news/75598/great-era-of-commerce-part-2-patch-notes-july-28th
[NEW MILLETIANS] Please note that all new forum users have to be approved before posting. This process can take up to 24 hours, and we appreciate your patience.
If this is your first visit, be sure to check out the Nexon Forums Code of Conduct. You have to register before you can post, so you can log in or create a forum name above to proceed. Thank you for your visit!
«123»

Mabinogi Rep: 9,020
Posts: 1,193
Member
January 22 edited January 23 in General Chat
It finally happened, we are getting Iria Commerce! This is huge and I am super excited to get it over here. 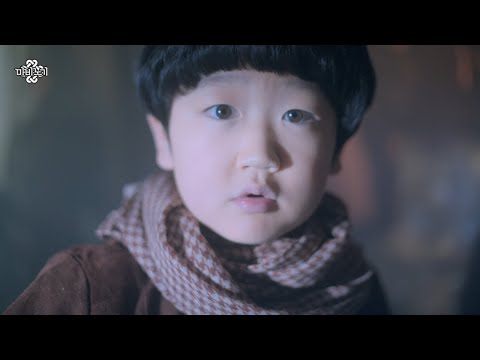 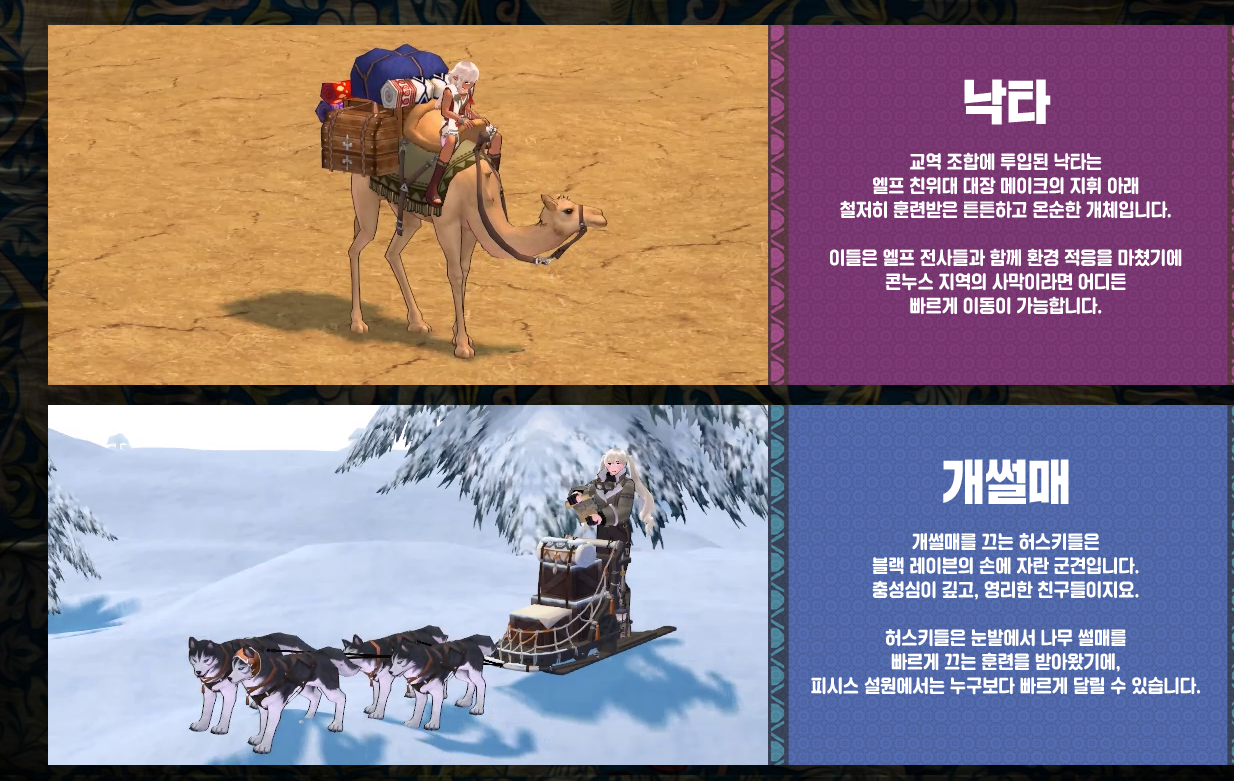