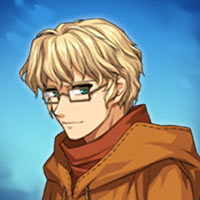 Mabinogi Rep: 2,780
Posts: 213
Member
November 9, 2017 edited November 9, 2017 in General Chat
Most people just want to blame straight-up greed, but I've seen a growing trend that was likely just as responsible for the increasing-disappearance of Outfit-Bags. Back when the "Mistress Macaroon" and "Count Cookie" outfits first arrived - via Outfit-Bags - they were regarded as ugly, and no-one wanted to purchase them (either from the cash-shop, or from players in-game). Yet when they were later rereleased via a Shuffle-Card, suddenly people were fighting over them - the very same outfits they previously-rejected - because an inability to have it meant they now wanted it. Numerous other Outfit-Bags have since sold in small-quantities - as evidenced by nearly no-one using them - yet a Gacha-Only outfit can easily sell innumerous-stacks, even if it does leave many-players upset that they can't have the limited-thing (which they often wouldn't have wanted if it were readily-available). While Nexon is certainly chasing the biggest pile of money, many of you have further worked hard to teach Nexon that you only want something when it's somehow unobtainably-illusive. Obviously I'm not going to order you to buy Outfit-Bags you don't want, but you might want to re-evaluate why it is you wanted a Gacha-Only outfit to begin with (especially when some of you actively snubbed it during a previous Outfit-Bag based release).

Be willing to buy Outfits you want directly (and not snub them because you won't be the exclusive-owner afterwards), and don't buy Gacha outfits you secretly-hate (even if you'll be the exclusive-member wearing them). So long as you only purchase outfits in relation to their unobtainability, future-outfits will continue to be doled out in a predominantly unobtainable-manner. 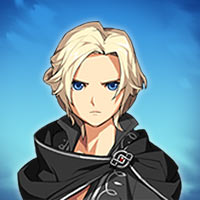 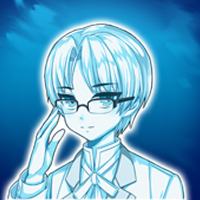 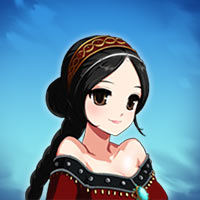 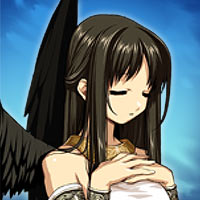