Bots: Out of Control 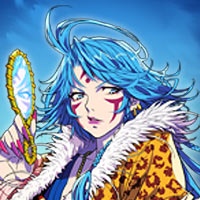 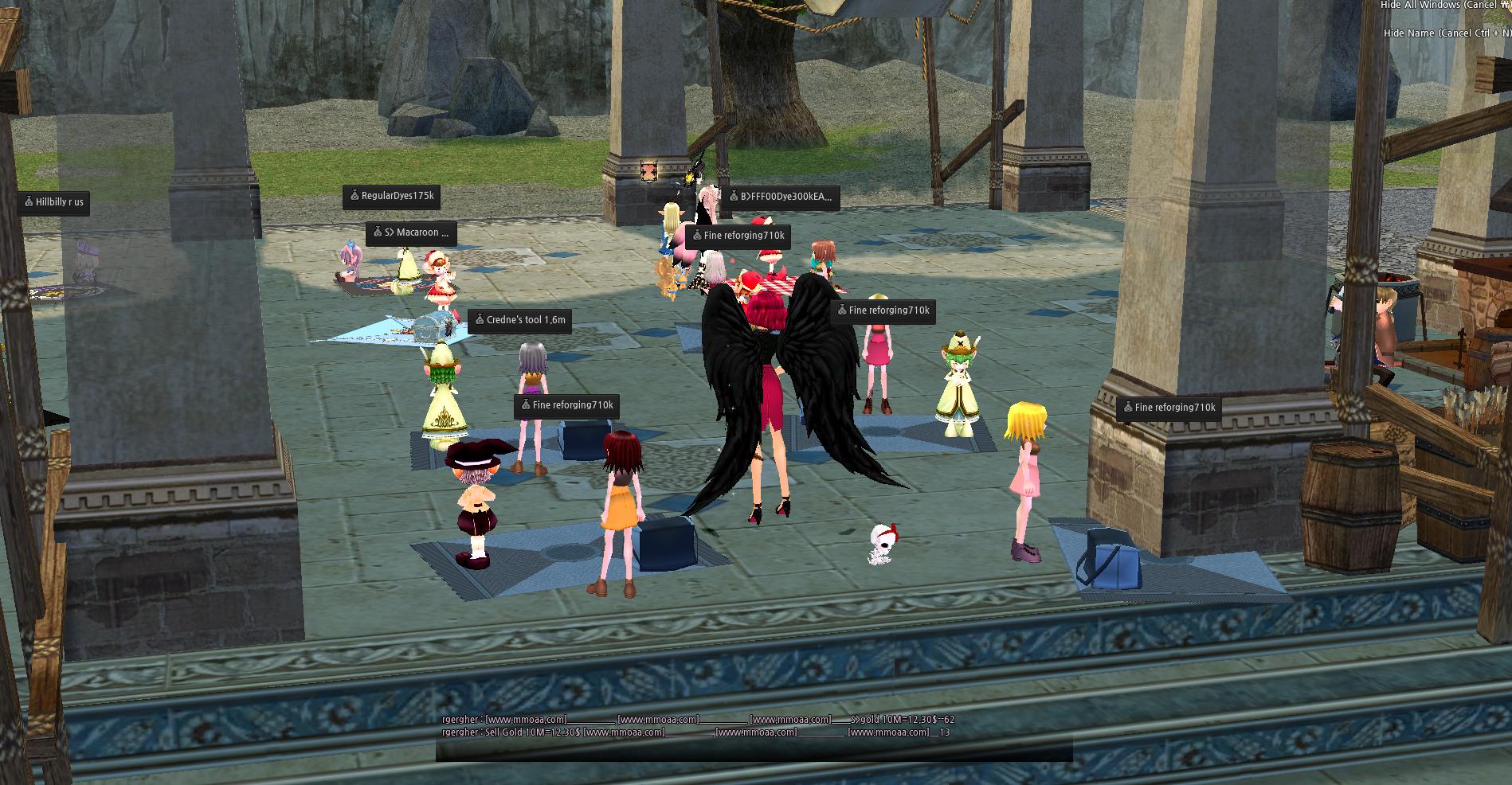 I logged on this afternoon to find Belvast overrun by a swarm of reforge shops carefully tended by their 10-year-old human owners dressed in beginner outfits. I know gold farmers have always been a problem, but has Nexon lost its grip on the situation? Seemingly it's really easy for these bots to make accounts and set up shop in Belvast to the extent that they are more visible than actual players. Why aren't there restrictions being put in place to make it not profitable for bots to do this?