Mabinogi Rep: 575
Posts: 22
Member
July 7, 2019 in General Chat
Tani is great for a lot of reasons, but most of all: She's a non-player version of something that's supposed to literally be a synonym for player character. A Miletian.
We've had Miletian NPCs before, but they were side characters, no-name, and had very brief dialogue. Tani is the first fully fleshed out one. And she offers a very special perspective on being a player from someone who isn't a player, which Nexon nailed perfectly. Just the way she's dressed. The way she speaks. Her name. It all feels just so different from everyone else. It all feels like an actual player.
Even better, Tan says she hasn't "been to Erin' in a long time". Which is like code for "haven't loged into Mabi in years".
And her style reflects it, too. She doesn't know where new places like Tara are because they didn't exist last time she played. Her hair style, her clothes, and her face are all things that were new and popular... some years back.
People try and kidnap her, but she's so casual about it and doesn't care. Because as a player, who knows they can't die, and knows that the story is based around them, there'd be no actual reason to care or be worried. She views events happening to her like a spectator, just like we do.
She even calls Piran cute. Which, just like Altam, lots of players do, especially about new NPCs.Altam and Piran have that special kinda "so cuteness" players are drawn to. And Tani doesn't mind just blurting it out, without a care.
Her style of exploring? Just wandering off on her own, no sense or care of any danger, just like we would, and do, when we find new places.
Despite knowing that there are serious issues going on, the next time she meets you, she basically asks how "that quest went". Because to her, it's not the end of the world or anything, or a crisis. It's just another quest.
And finally, she has, and I think, will, offer a deeper, philosophical look at Miletians and how they relate to the world, with all her questioning about death and our morals, as we basically act like judge, jury and executioner, killing whoever w want to.
And last, but not least... 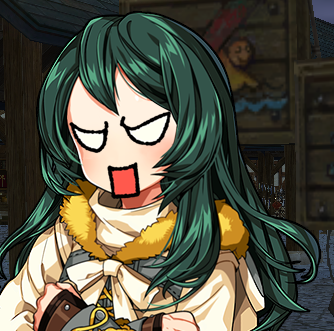 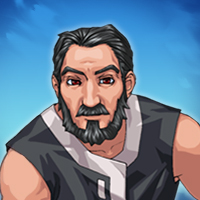 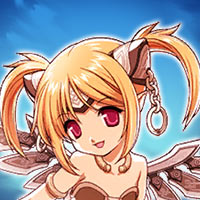 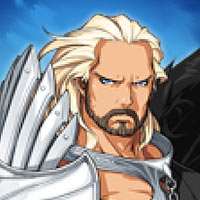 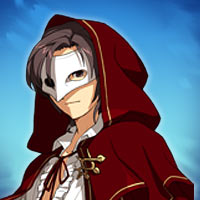