Log In • Sign Up
Follow us on
Go to official site
Go to official site
Home › Bugs and Glitches
Log In • Sign Up
Check out all of the details of this month's Patch Notes, featuring the RE:Life Update! https://mabinogi.nexon.net/news/74016/re-life-patch-notes-april-28th-2022
[NEW MILLETIANS] Please note that all new forum users have to be approved before posting. This process can take up to 24 hours, and we appreciate your patience.
If this is your first visit, be sure to check out the Nexon Forums Code of Conduct. You have to register before you can post, so you can log in or create a forum name above to proceed. Thank you for your visit!

Mabinogi Rep: 1,095
Posts: 14
Member
February 20, 2018 edited February 20, 2018 in Bugs and Glitches
Prior to the 2013 updates that occurred to the game, Assault Slash had a special ability where if it was used with a two handed weapon, a damage bonus of at least 20% was applied to the skill but in future updates after 2013, an unlisted change occurred to the damage of assault slash where it was normalized to 200% across all weapons, including two handed weapons, which are supposed to do more damage as seen in the Smash skill.
Assault Slash using the Borealis Sword - Two Handed Assault Slash 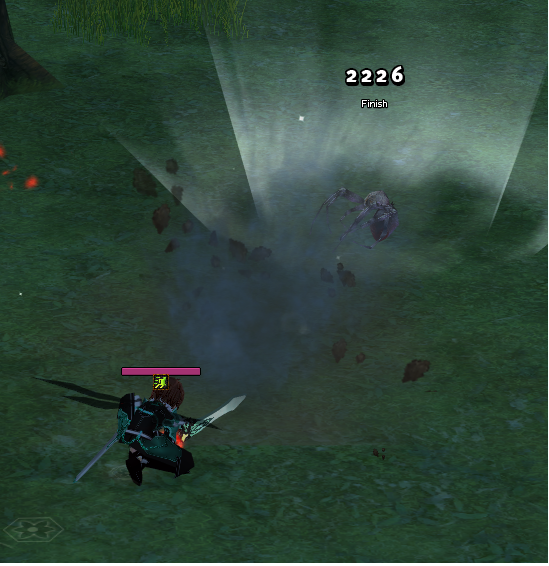 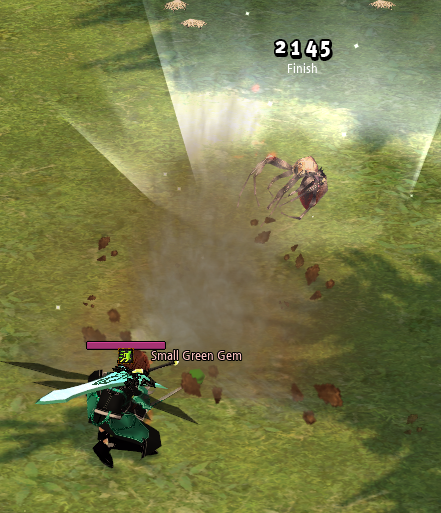 The attack with the two handed weapon should be significantly higher than the one handed weapon, however this is not the case. The damage bonus used to apply to assault slash, but now it does not and it is unclear whether this is a bug or an intentional change to the skill itself.